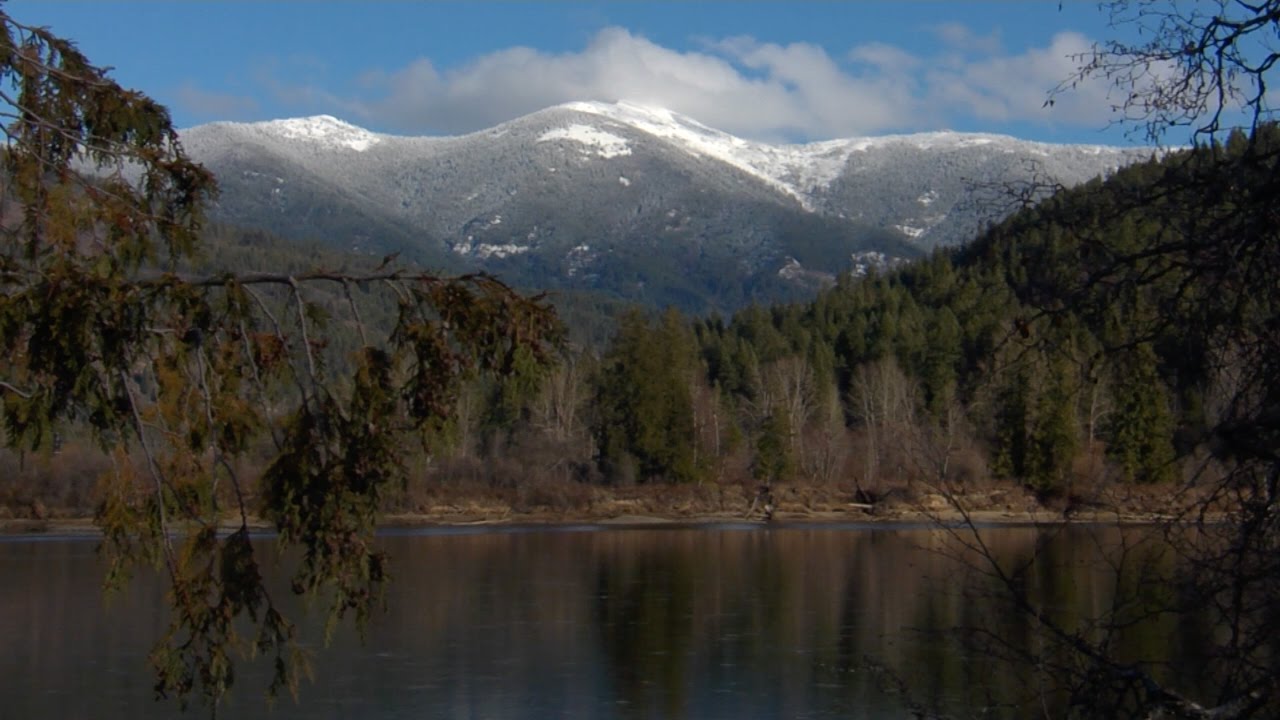 State(s) featured in this episode: Idaho

A wide coalition of local groups in Idaho support wilderness protection for this remote and stunning roadless landscape covering 88,000 acres.

In Wyoming, there’s wide support for protecting wilderness study areas offering a wide range of recreational opportunities and stunning landscapes. Residents in Norfolk, Virginia, use education and innovation to defend their neighborhoods from rising sea levels. In the Pisgah-Nantahala National Forest in western North Carolina, the public is playing a major role in shaping the complex future of the forest. Researchers in Idaho study the difficult lives of pygmy rabbits, providing insights to managing and saving threatened sagebrush landscapes in the West. 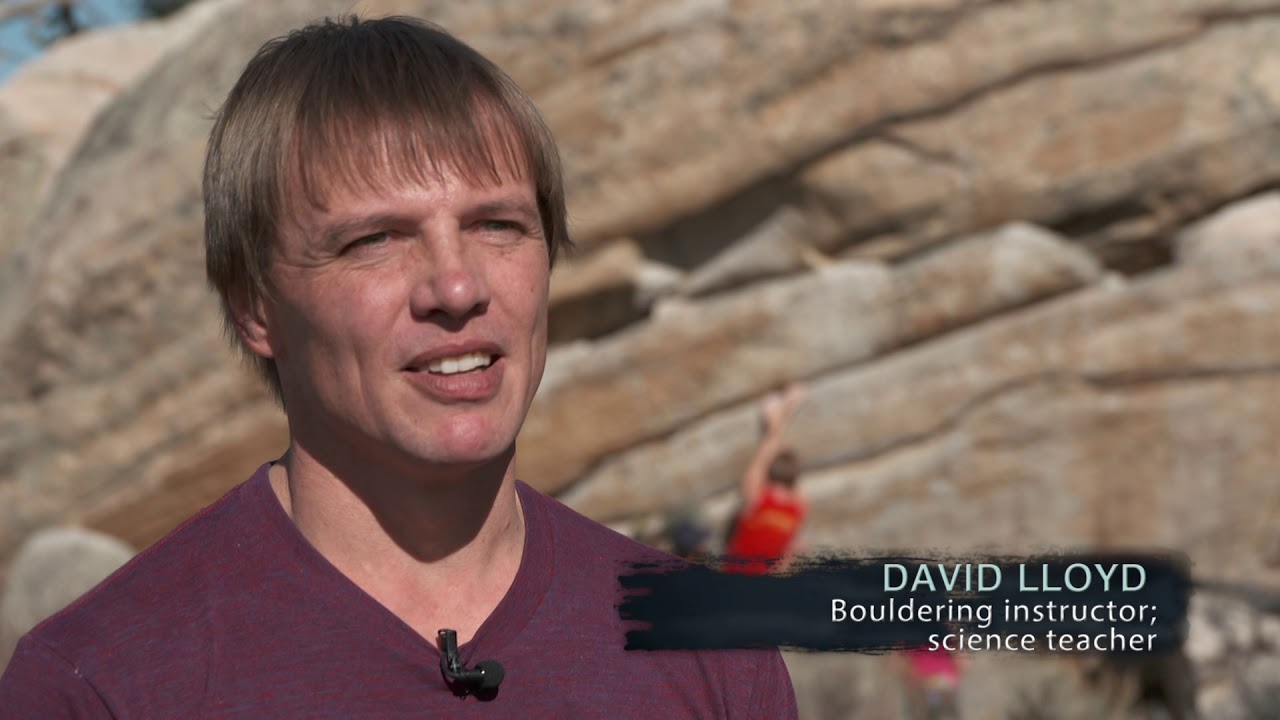 In northern California, residents in five counties work to protect and restore wild public lands and rivers that provide enormous economic benefits for the region. A summary report recaps how conservationists in 25 states are working together to restore grassland habitat for the bobwhite quail, an iconic game bird that has declined dramatically in recent decades. In Idaho, a wide coalition of local groups support federal wilderness designation for the remote Scotchman Peaks roadless area, one of the last and the largest wild landscape in the region. Scientists face the engineering challenge of harnessing the energy of ocean waves to generate electric power. 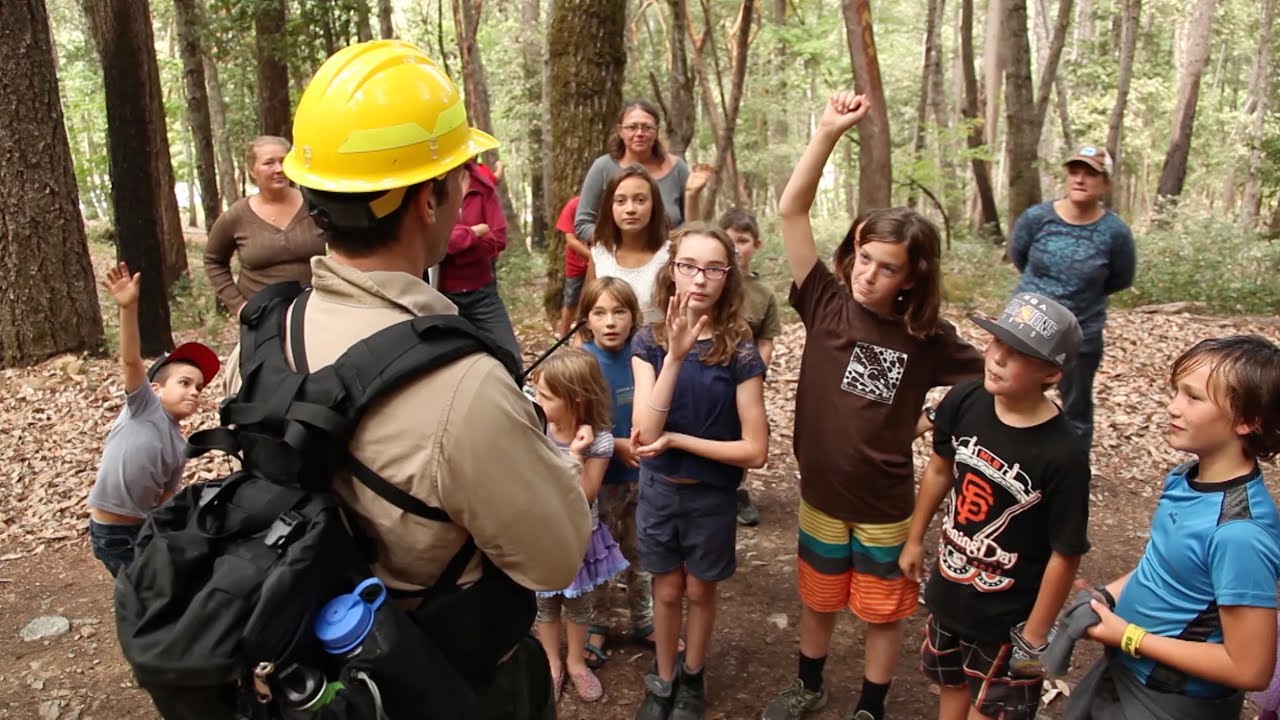 State(s) featured in this episode: Idaho 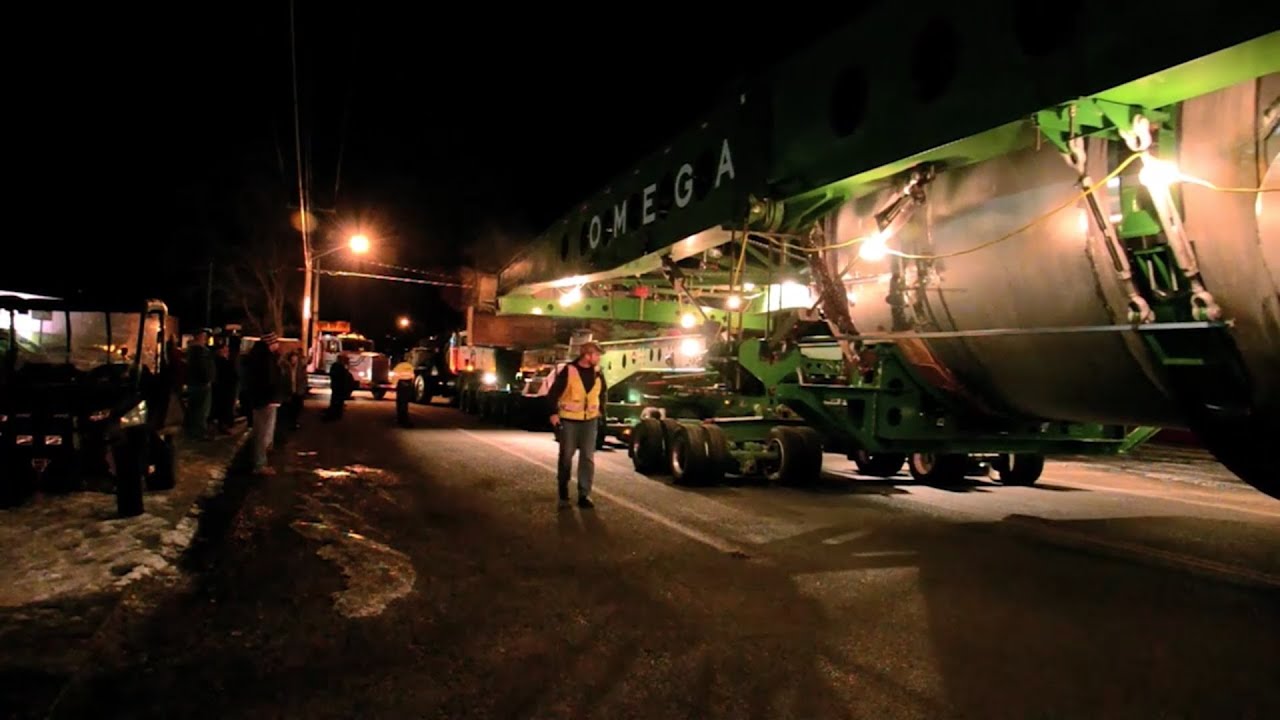 Idaho Wilderness: Its wild residents could fill a volume of some of the most iconic American wildlife: From elk and moose to spawning salmon, mountain goats and sheep to black bears and cougars. Efforts are underway to protect central Idaho’s Boulder-White Clouds Mountains, designating 330,000 acres as wilderness. The proposed federal legislation would both protect these lands, and ensure economic sustainability.

Loggerhead Turtles: These animals make one of the most treacherous journeys of any creatures, without any parental involvement. Human development is making their survival even more dangerous. Sharon Collins of Georgia Public Broadcasting shows us how these amazing reptiles struggle in an epic journey. These large sea turtles are listed as threatened under the Endangered Species Act.

Sandfish Lizard: The sandfish is a little lizard that lives in the Sahara Desert. Scientists are fascinated by its slithering moves. It can tuck its limbs close to its body, and literally “swim” through the sand, just like an eel wiggles its way through water. Physicists are studying this little creature, and using it to inspire new robotic moves that could one day help search-and-rescue crews find survivors in piles of rubble, left from disasters like Hurricane Katrina. The little sandfish is teaching us a lot about what it takes to worm through rugged terrain and debris.

Wrangling Water: Cattle are not the only things being rounded up in Florida. Ranchers are also herding water! For years, experts have searched for answers about how to increase water storage in the northern Everglades, and reduce the pollution levels. A pilot program pays ranchers to use their low-lying lands for “environmental services” – namely to store water. Water that’s captured during the June through October wet season can then be slowly released during dry months into the tributaries of Lake Okeechobee.
And it’s proving to be a good thing both for the economy and the environment. 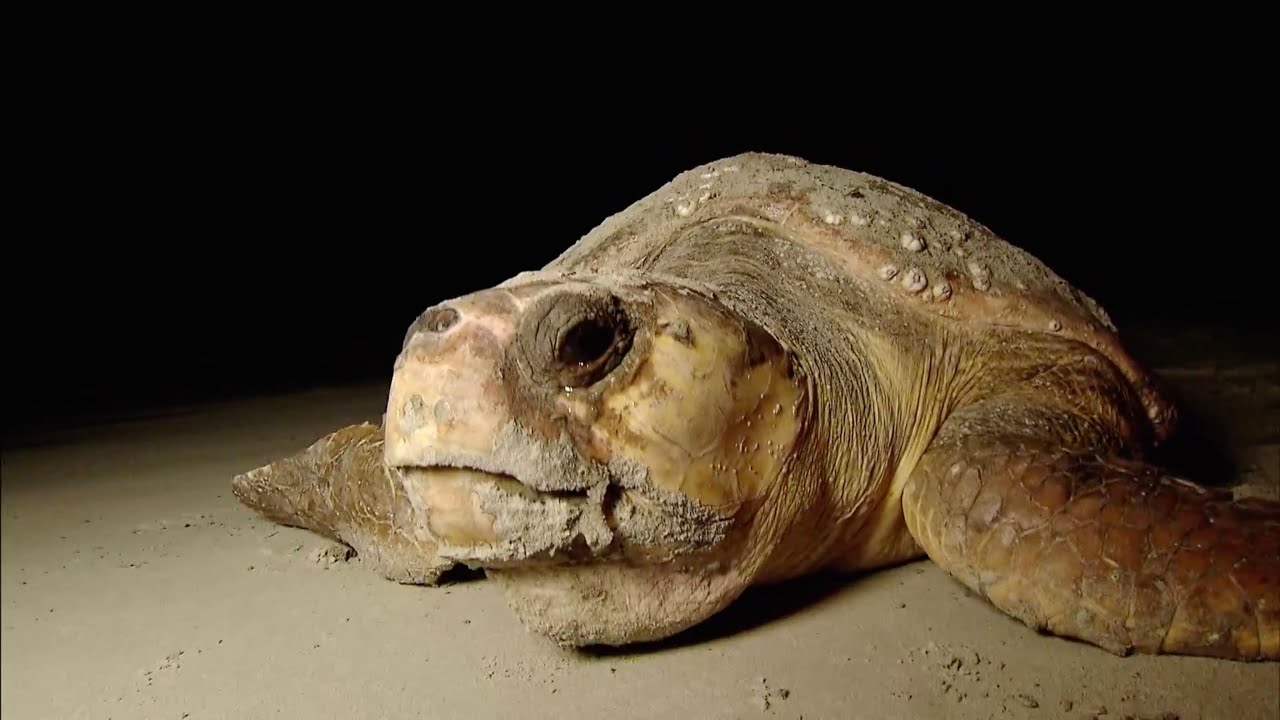 Among the most solitary and elusive mammals in North America, wolverines were wiped out decades ago by fur traders and poison in the lower 48 states. Now these mammals with a ferocious reputation are making a slow comeback, migrating south from Canada. It takes rugged and dedicated scientists—and photographers!—to sneak a peek into their world! See how they are working to understand and preserve the wolverine’s habitat.

For decades U.S. soldiers headed for battle spent weeks in training at Fort Ord, California. Trucks, tanks, grenades and artillery—they spread over this land on the Pacific Coast. When the base was shuttered in the early 1990s the community nearby was devastated economically. But residents, the military and local businesses put their heads together to give a re-birth to these tens of thousands of acres. Now it attracts hikers, mountain bikers, researchers, even young school kids who can share and enjoy this land. Host Bruce Burkhardt takes us on a tour.

What do casino executives, Moapa Paiute Indians and nature photographers have in common? They are all eager to protect an area known as Gold Butte in Nevada. The group “Friends of Gold Butte” is working to add the highest federal protection to the region, by designating it a wilderness. This could help add law enforcement to this huge acreage, to protect ancient cultural sites and prevent vandalism in this stark and beautiful desert.

It’s a detective story that has unfolded in the waters off Key West, Florida. What’s been killing the Elkhorn coral? Biologist Kathryn Sutherland has identified human sewage as the source of the coral-killing pathogen that causes white pox disease. Elkhorn coral was listed for protection as an endangered species in 2006, largely due to white pox disease. Sutherland works with water treatment facilities in south Florida to try to make sure water is cleared of this pathogen before it goes back into the Atlantic. 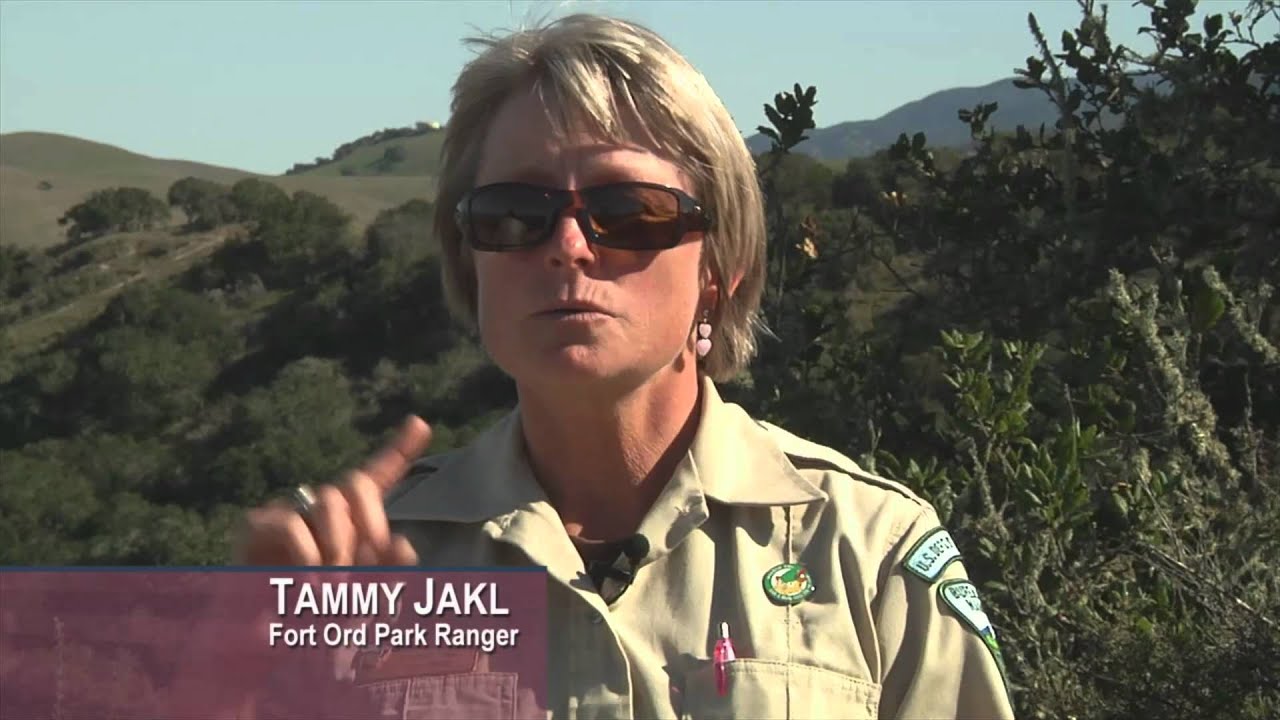