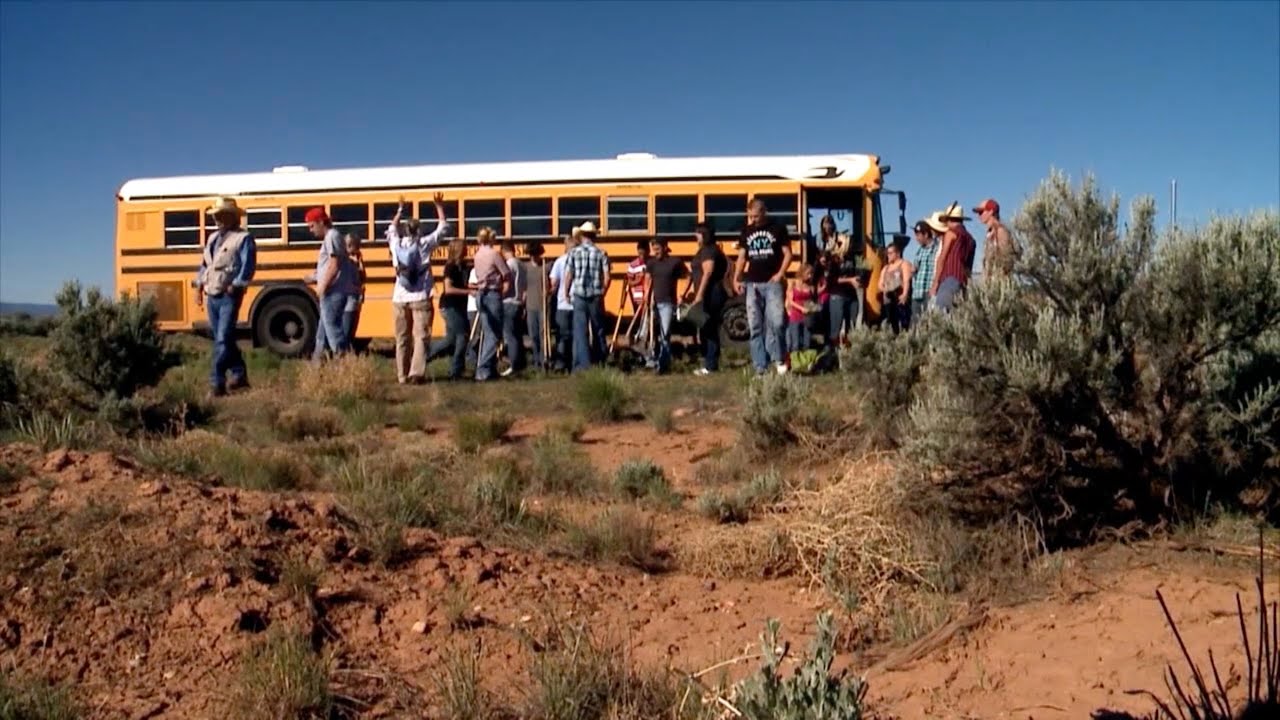 Students in Barbara Warner’s high school Ecology Class at Kanab High (Kanab, Utah) worked at Grand Staircase Escalante National Monument, (1,880,461 acre park in Utah). Students removed invasive plants by weeding, noted the location and frequency of native winterfat plants using GPS/ GIS devices, collected seeds from those plants, grew them in their school greenhouse, transplanted seedlings in places where non-native plants had been removed, and monitored their viability for several years. The purpose of the project was to remove and replace introduced plant species that crowd out a particular native plant (winterfat) which is essential for wildlife survival in this ecosystem.

Adapting the Project for Replication

The original project took place in southwest Utah and centered on plant and animal species of that area. To replicate the project elsewhere, the protocols and equipment could be used without modification, but the particular invasive, non-native species to be removed, as well as the native species to be replanted, should be determined according to local conditions.

A quick and easy version of the project could be accomplished without a greenhouse, GPS devices, nor any other special equipment. Instead of making a frequency frame from an angle iron and rods, substitute a hula hoop, an empty picture frame, or a length of string equal to the perimeter of the desired-size square.* Instead of a greenhouse, start seeds in the classroom in cups or paper funnels (for long root growth), using natural light. In lieu of GPS devices, stake a starting point and use a compass and tape measure or pacing to set up a transect (baseline) with offsets to the right and left at certain intervals. For an even simpler project, make seed balls by mixing one part soaked native seeds, one part (red powdered) clay and two parts moist soil or compost; roll into balls; drop in areas that need revegetation; flag locations; and monitor viability (or practice “guerilla gardening” by slingshotting seed balls randomly).

Non-native plant species, which may have been intentionally introduced or have traveled away from their places of origin inadvertently, are considered invasive when they aggressively out-compete and replace local native plants. This typically happens because of a lack of predators in the new setting. Since plants provide food and shelter for animals, displacing native plants deprives native wildlife of their habitat, as well. Native plant restoration is the first step in habitat restoration.

Download our Resource Packet to aid you in your lesson plans. Feel free to selectively use the pages you think will most benefit your students.