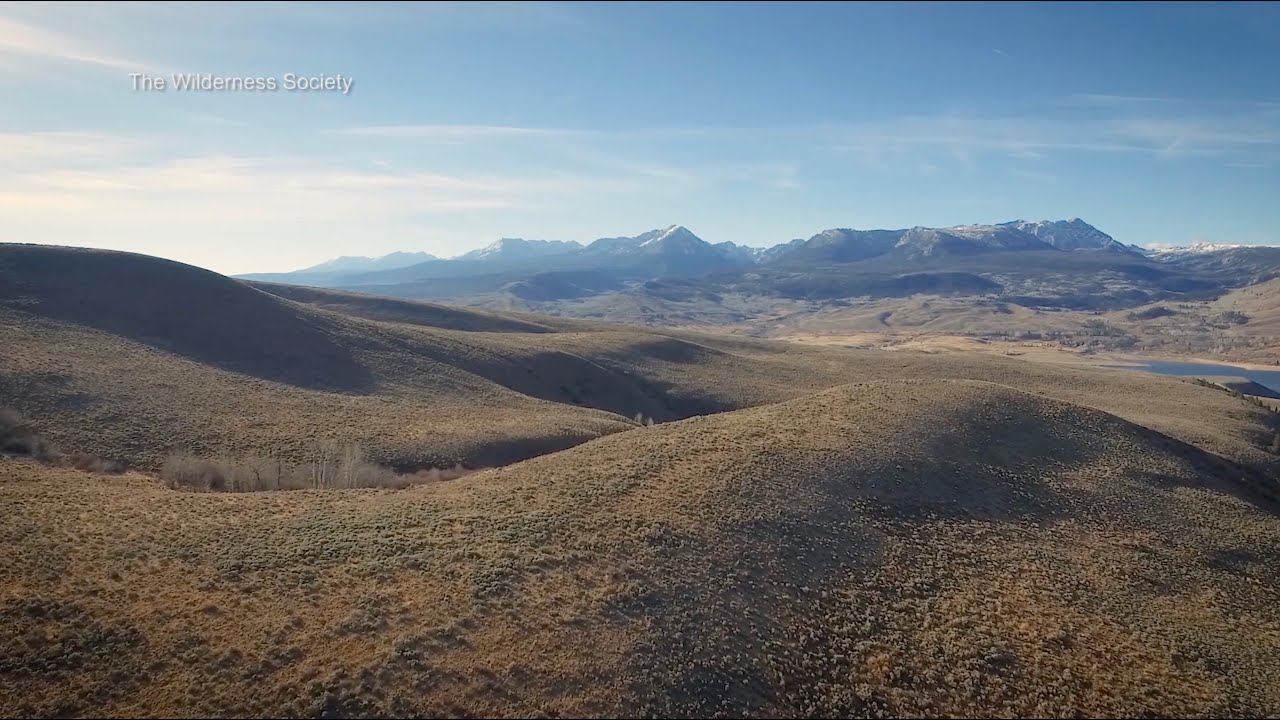 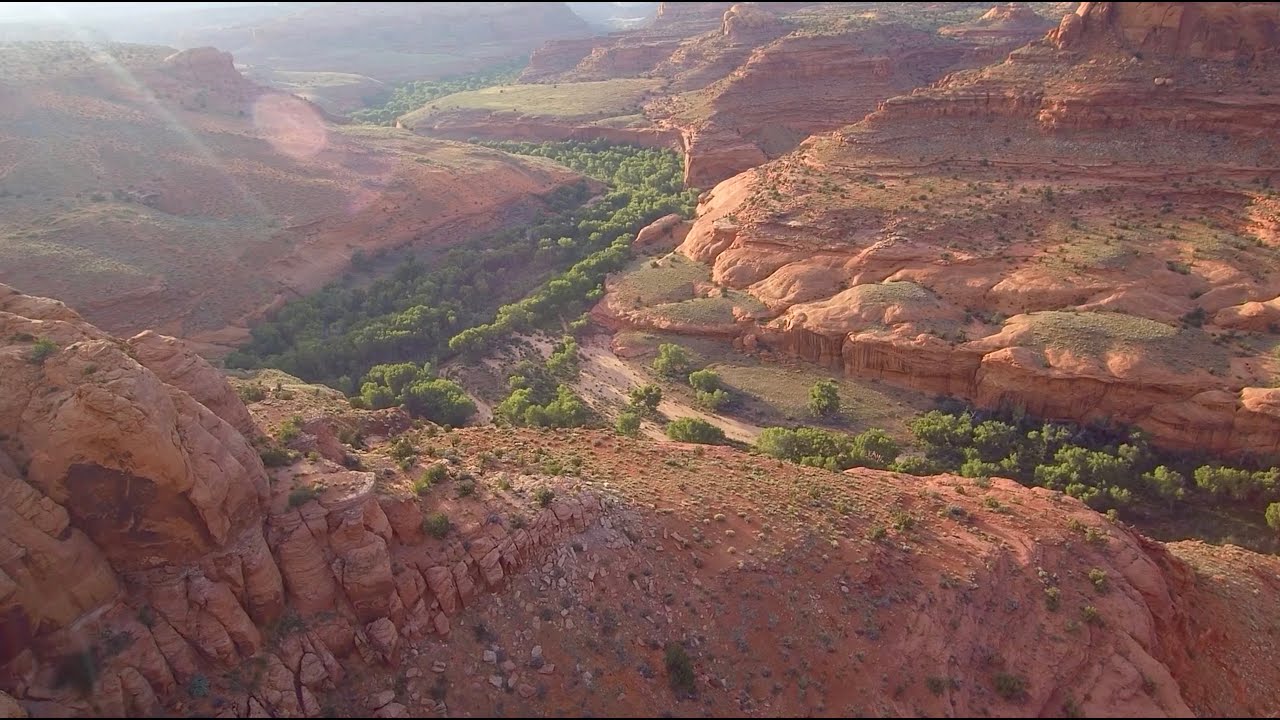 Volunteers in Utah chop their way through choking invasive trees to unblock the remote Escalante River and keep it wild and free. 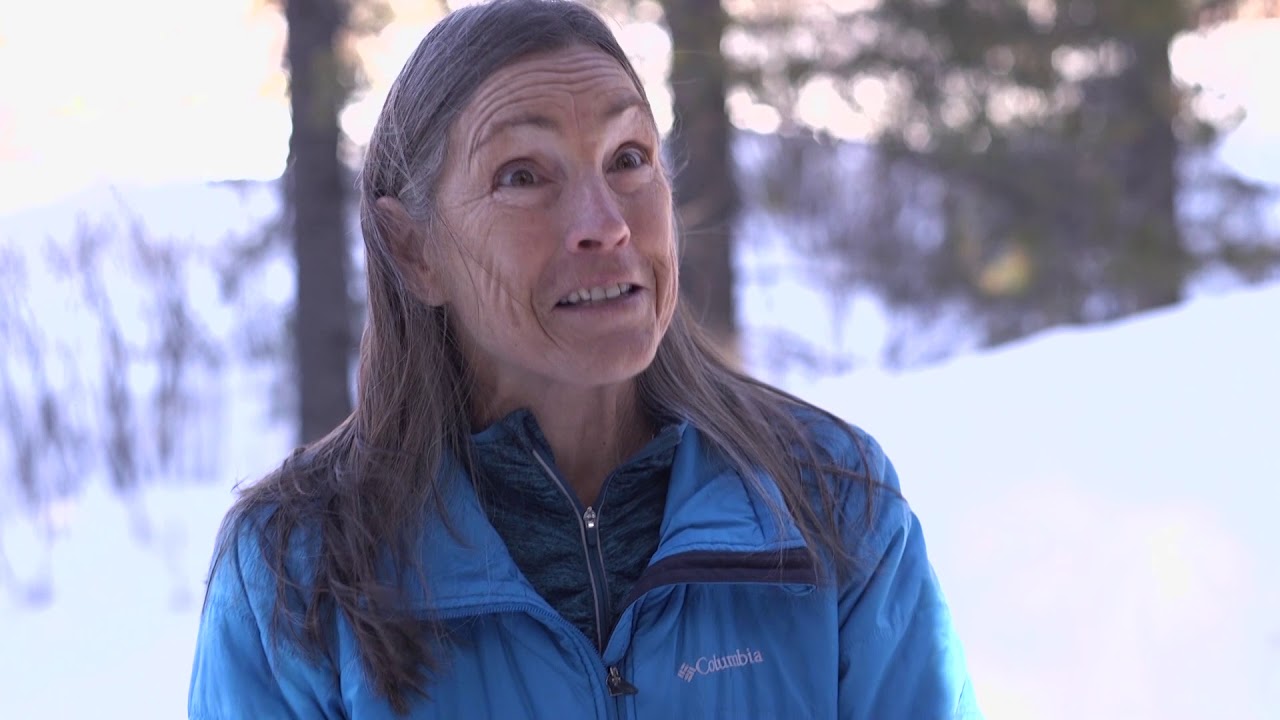 On the Continental Divide in Colorado’s Rocky Mountains, residents support a plan to create new wilderness and wildlife conservation areas, including the nation’s first national historic landscape to honor veterans of the Second World War. In southern Utah, the remote and untamed Escalante River faces a major threat from invasive plants as it winds through spectacular redrock canyons; volunteers chop their way through choking stands of Russian olive to unblock the river and keep it wild and free. A training program in Georgia educates teachers in a new approach to science teaching called 3-D Science – getting teachers and students outside to observe their own surroundings and letting kids’ natural curiosity lead them to learn more.